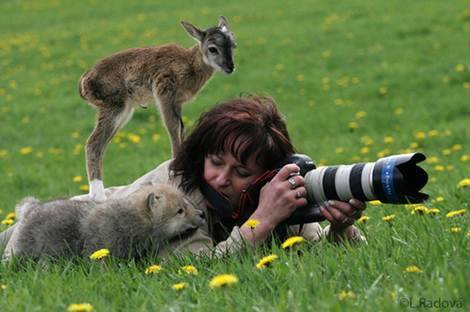 Filmmaker: Skydancer Productions– A Video Production and Small Press Publishing Company.  We specialize in featuring unsung heroes through digital story telling.  Our Life Stories are your life stories. Or the stories we craft are of someone special to you.  You provide photography and some video ( if you have it). You provide a timeline and select a style of music or specific songs.

Filmmaking has been a rewarding career  for Mara LeGrand. As the Director of Skydancer Productions she discovered and shone a bright and beguiling light on the faces and life of unsung heroes; humans and animals.   Now, as of spring, 2019, Skydancer Productions will focus on LIFE STORIES, HERITAGE FILMS, LEGACY FILMS, YOUR TRUE STORIES.

The mission of SKYDANCER PRODUCTION’S Internationally acclaimed Documentaries:  to educate and inspire stewardship of nature and all of it’s inhabitants. Skydancer Production  documentaries have been broadcast on PBS nationally and as special screenings around the world,

Mara LeGrand: Authors Rep: National Library Sales via Baker and Taylor and Ingram – Represented: “When We Were Nine”, and 21st Century Divorce Books. A contract of Skydancer Productions

WILD HORSES IN WINDS OF CHANGE: A broadcast documentary and digital series developed to raise awareness about the disappearing lands for wild horses and of the imperative of our interconnectedness with nature and responsibility of stewardship.  World Premiere at The Egyptian Theater in Hollywood CA.  Prestigious Telly Award winner.  Winner of many Best Environmental Film Awards.

HEART & SOIL: A multi award winning family film inspiring families to grow more of their own food, or support the local farmers who do. Best Environmental film awards.

Writer- Host:  YOUR HEALTH IS IN YOUR HANDS: A weekly public radio show.

Director of Development and Instruction:  Boulder Parks & Recreation. Developed the first wellness program for city of Boulder Colorado, Instructed and managed  a wide range of classes.

As a child, I traveled and studied in the Mid-east, Europe and Northern Africa.

In my adult life I’ve taken several, extensive trips to Tibet, Nepal, China, India, Thailand, Italy where I either studied, researched, filmed and wrote or worked in public health.  I’ve vacation traveled to: Ireland, Costa Rica, Belize, Chile, Ecuador, Canada, Mexico, and all over the U.S.